In the past 18 months, business sentiment and growth projections have been deteriorating significantly due to three main risk factors: global monetary tightening (Fed 225bps of rate hike + 800bn USD of QT), a tightening of credit in China and elevated uncertainty amid trade war dispute. Figure 1 shows that in the past three years, the Economic Policy Uncertainty (EPU) index developed by Baker et al. (2016) has been pricing in much higher volatility. As a consequence, global manufacturing PMIs have been falling, raising demand for safe havens such as US Treasuries and therefore compressing global yields. Figure 1 (right frame) shows that the global PMI index fell from 54.4 in January 2018 to below 50 in recent months and has strongly co-moved with US 10Y yield.

We saw that in the past 12 months, policymakers had to deal with rising uncertainty across the globe. Recent empirical research has shown that the trade uncertainty observed in the first part of this year could be enough to reduce global growth by up to 75bps in 2019 (Ahir et al., 2019). Figure 2 shows the evolution of the World Trade Uncertainty index since its inception in 1996 and how rapidly it has been rising since 2016 after being stable at low levels for about 20 years. 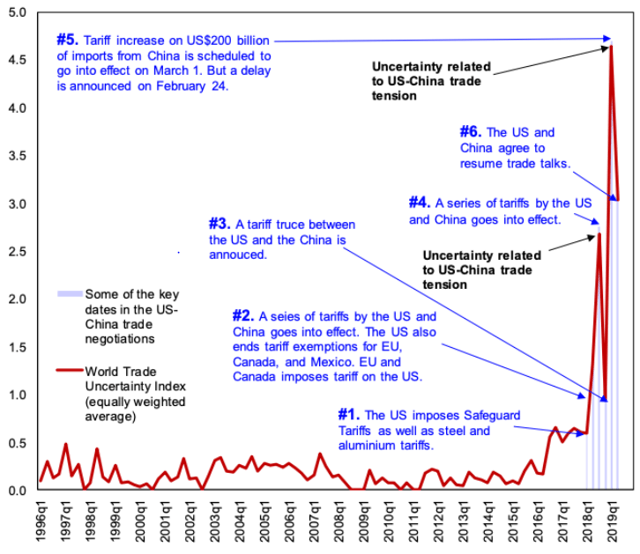 Figure 3 shows that the US dollar also tends to rise in periods of high uncertainty; the left chart shows the significant co-movement between the annual change in the broad dollar index (Nominal Effective Exchange Rate – NEER) and the YoY change in the EPU index. In the USD smile theory (figure 3, right frame), the US dollar rises when growth outperforms and the Fed tightens, but USD also rises when uncertainty is high and the appetite for risk decreases.

However, two of the main drivers behind the economic slowdown are about to reverse. First, global central banks have started to ease again; for instance, there was a net fourteen rate cuts registered in August across a group of 37 developing economies. Figure 4 (left frame) shows an interesting co-movement between the net number of central banks rate cuts (8M Lead) and global manufacturing PMI over time; hence, the aggressive recent rate cuts are pricing PMI to move back up to 55 within the next 9 months. Second, we saw that China has eased its credit conditions since the beginning of the year; the annual growth in the Total Social Financing has switched from -14% in December 2018 to +10.2% in August 2019. Figure 4 (right frame) also shows an interesting co-movement between China TSF (6M lead) and the annual change in the global manufacturing PMI. Will the reverse in global monetary policy (from QT to QE) in addition to the relaxation of Chinese credit be enough to stabilise growth in the medium term?

We previously mentioned that in the past two cycles, aggressive rate cuts from global central banks were usually associated with a sharp sell-off in global equities (figure 5, left frame). In addition, many practitioners have associated the recent blowout in the repo market with a global shortage in the US dollar, which could exacerbate the economic slowdown in the coming months. It is clear that a US dollar strength is one of the major risks coming ahead as it will continue to increase the difficulty that some of the EM countries are currently facing, and especially those that are significantly exposed to USD-denominated debt (i.e., Argentina, Turkey, Brazil).

Figure 5 (right frame) shows that the Asian DXY has been flirting with an important 10-year support slightly above 100; we can notice the strong co-movement between ADXY and EM equities in the past cycle, hence a stronger US dollar would generate further weakness in EM markets.

However, we favour more the first scenario in which the coordinated from central banks in addition to China credit stimulus should stabilise growth in the months to come and therefore normalise global yields.

Disclosure: I/we have no positions in any stocks mentioned, but may initiate a short position in USDJPY over the next 72 hours. I wrote this article myself, and it expresses my own opinions. I am not receiving compensation for it (other than from Seeking Alpha). I have no business relationship with any company whose stock is mentioned in this article.